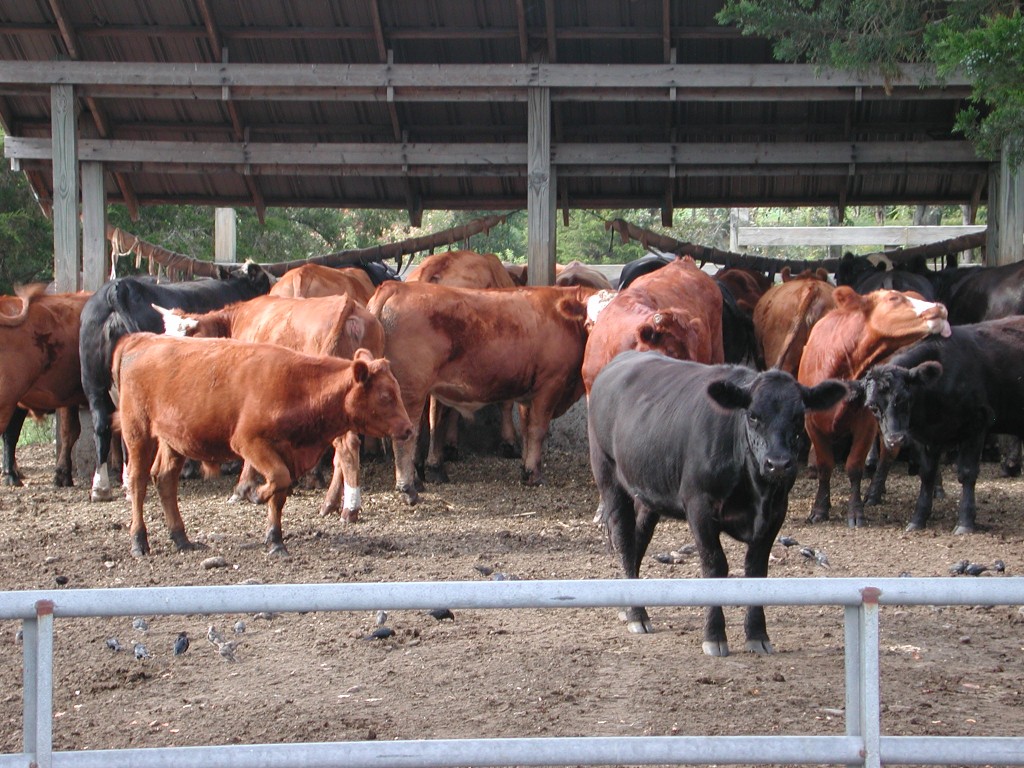 The American Farm Bureau Federation has hailed the formation of the U.S. Farmers and Ranchers Alliance an “unprecedented initiative and new opportunityâ€ for agricultural producers to engage with key audiences. 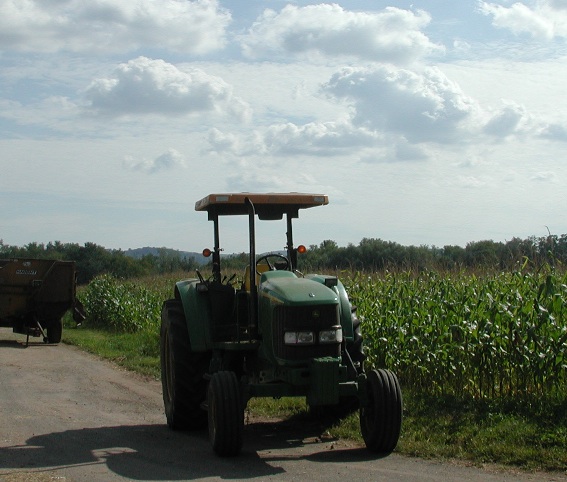 Founding of the alliance was announced in Kansas City, Mo. It was the culmination of a series of meetings since May. In October, farmer and rancher organizations met and voted to form a new organization, and 23 groups have joined the alliance. AFBF President Bob Stallman was elected to chair the executive committee.

“This is a historic joining together of farm organizations,â€ said Stallman. “We are committed to developing a well-funded, long-term, coordinated campaign to increase consumer trust in agricultural producers and the food system.â€ Stallman said the group was formed because of the “deeply-felt need among all the organizations to coordinate and amplify messages about the benefits of our food system in the face of numerous attacks.â€

“There is a growing and immediate need to build consumer trust and gain the recognition among stakeholders that food producers must have the freedom to operate in an economically sustainable and responsible manner,â€ Stallman noted. 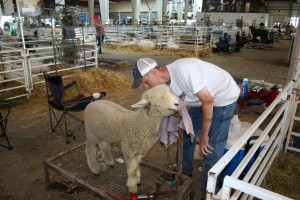