The 41st Equine Affaire at the Eastern States Exposition in Massachusetts, Thursday, Nov. 11 through Sunday, Nov. 14, offers more than 230 clinics, seminars, and demonstrations on a wide variety of equestrian sports and horse training, management, health, and business topics. 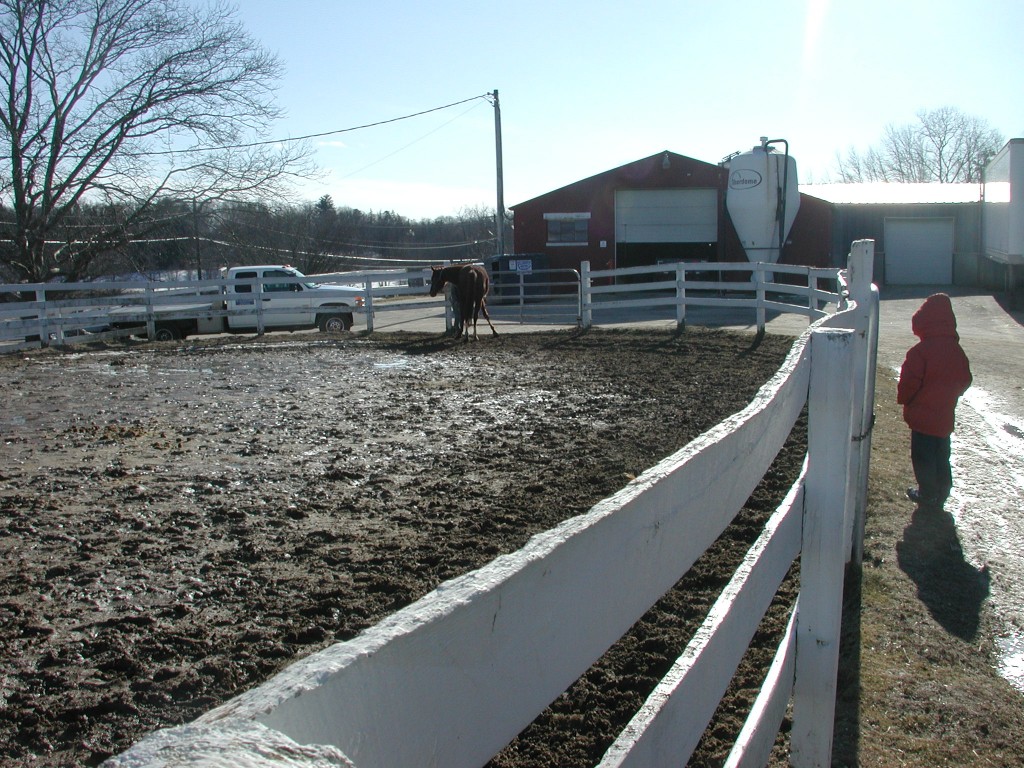 Eugenia Snyder is president and founder of the Ohio-based company which produces three events across the U.S. The first was launched at the Hara Arena Complex in Dayton in 1994. It is now held at the Expo Center in Columbus.

The second event was introduced at the Eastern States Exposition in 1998, and a third was initiated at Fairplex in Pomona, California, in 2001. Since 1994 the professional management staff of Equine Affaire, Inc. has produced 40 highly successful events that have served the horse industry nationwide for more than 15 years.

Participants hail from all 50 states, Canada, South America, Europe, and Asia. More than 50 breeds of horses are represented by their national breed associations. 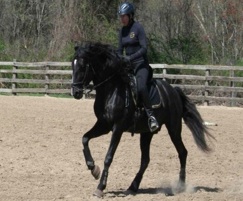