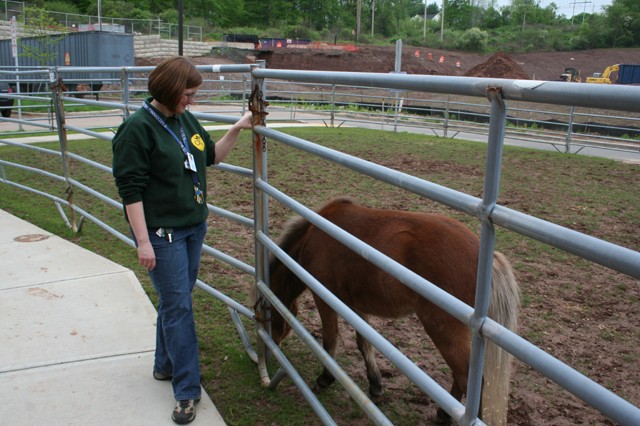 Agriculture in just one New England state, Connecticut, is no small potatoes. 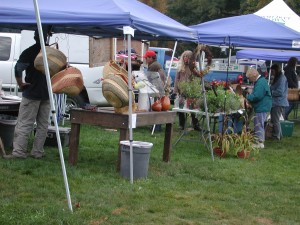 â€œEconomic Impacts of Connecticutâ€™s Agricultural Industryâ€ is the first such study to measure the monetary contributions of agriculture to the state economy.

Conducted and authored by a group of professors and research assistants at UConnâ€™s Department of Agricultural and Resource Economics in cooperation with the Connecticut Center for Economic Analysis, research tapped into agricultural sales generated in 2007 to calculate the industryâ€™s $3.5 billion contribution to the state’s total gross product of $212 billion that year, which was roughly the size of the economy of Ireland or Israel.

â€œAgriculture is the ultimate home-grown industry. Unlike so many others, these jobs cannot be moved offshore. Most dollars spent on Connecticut Grown products stay right here and support our communities and local businesses. There many other ancillary benefits including food security, open spaces and wildlife habits. I also want to thank our members, partners and the UConn College of Agriculture and Natural Resources who worked hard to make this comprehensive report a reality,” according to Steven Reviczky, executive director, Connecticut Farm Bureau.

Professor Rigoberto Lopez, head of the Department of Agricultural and Resource Economics, led the research team after talking with members of the Connecticut Farm Bureau Association and other state agricultural organizations seeking a comprehensive analysis of agricultureâ€™s impact on the stateâ€™s economy.

â€œBecause the agricultural industry purchases goods and services from other industries and hires local labor, its economic impact cascades throughout the stateâ€™s economy,â€ according to details in the report. â€œIn sharp contrast to agriculture nationwide, field crops comprise a minor share of agricultural sales (in Connecticut), while the largest agricultural sectors are â€˜greenâ€™ industries (nursery, greenhouse, floriculture, and sod production), dairy farming, and tobacco.â€

Some highlights of the study include:

â€¢ Each dollar in sales generated by the agricultural industry creates up to an additional dollar worth of economic activity statewide, a significant â€œmultiplierâ€ by the industry for the state.
â€¢ The agricultural production sector generates between 13 and 19 jobs per million dollars in sales, more than twice the jobs generated by agricultural processing.
â€¢ The highest job generator is the greenhouse, nursery, floriculture, and sod production sector (nearly 7,000 jobs); followed by cheese manufacturing; animal slaughtering and processing; fruit and vegetable canning, pickling, and drying; tobacco farming; forestry; fruit farming; and fluid milk manufacturing.

Connecticut cropland, pasture, wetlands, and woodlands provide aquifer recharge areas and habitats for many land and aquatic species, and breeding areas for local bird populations, according to Lopez. 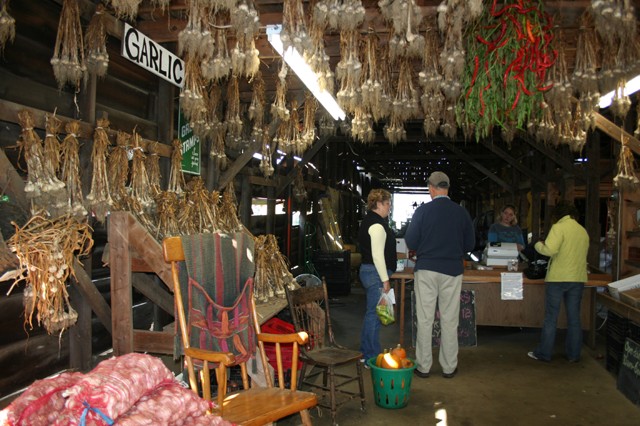