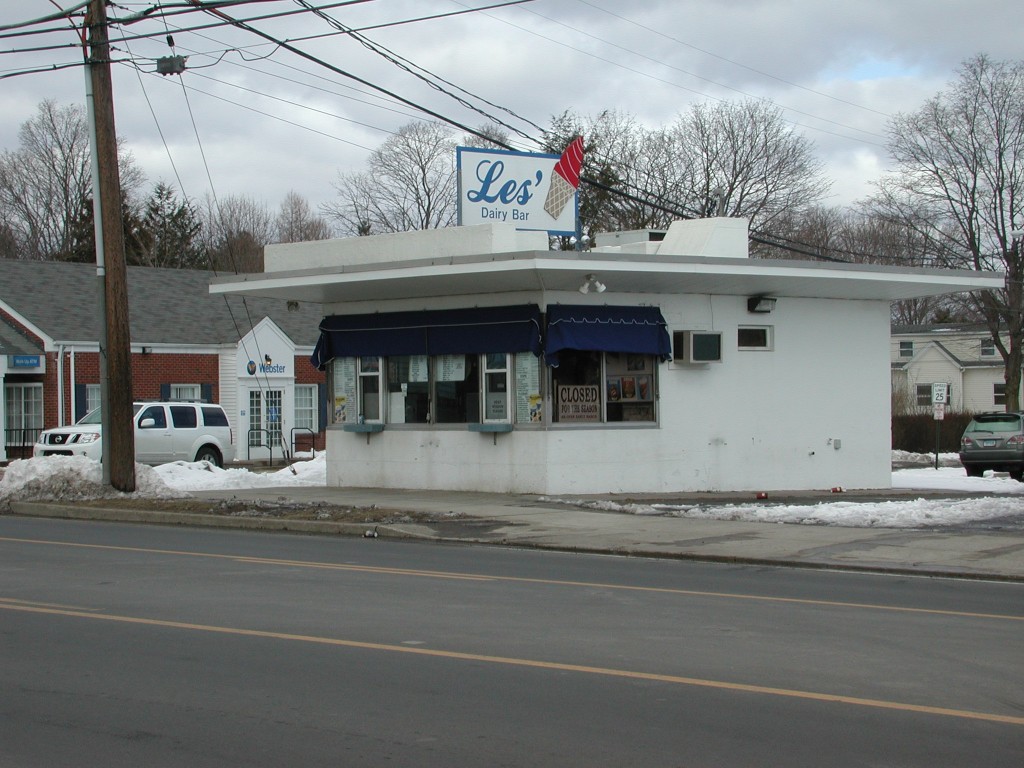 Les’ Dairy Ba, a gathering place for ice cream and cruise-ins, opens for the season in early March.

There was a time when the top of my head barely reached the serving counter outside and my mother would order my chocolate-dipped swirl soft serve ice cream cone from Les himself. I still remember the feel of her warm hand holding mine as we walked up to order. The sweet aroma of melted chocolate mingled with ice cream and wafted through the screened window that slid open. A soft whir of a fan from somewhere inside. As I stood on tiptoe to savor the experience and waited in anticipation for that little hatch to slide open and my cone to appear.

Attired in white with a paper hat atop his head, Les, a lean, no-nonsense man with military bearing, would deftly serve up ice cream magic at his stand. What a sweet treat. When bitten into, the top curly swirl hard candy shell and the soft sweet ice cream combination crunched then melted into a memorable confection. 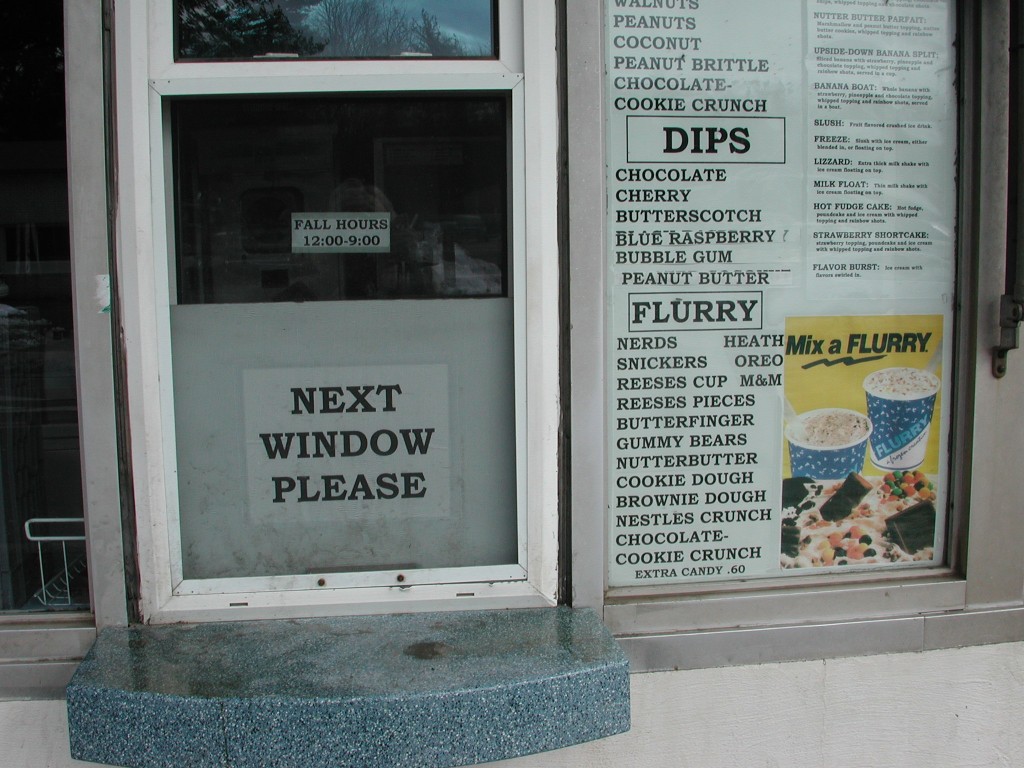 That was more than 30 years ago. Since then, many cones have been ordered and savored – after a cool cruise in classic Chevy one hot summer day on the Berlin Turnpike; with a young son in a brand-new station wagon (who cares about the drips on the new interior); and as a special treat with my mother, who gave up driving but still loves ice cream (and hot dogs from Guida’s on Route 66.)

Les (the man) is gone. My own son now towers over me, a niece who once worked there during high school is all grown up and lives in Georgia. Yet the ice cream at Les’s Dairy Bar on East Main Street in Meriden will be served up and draw crowds, just as it always has when the season turns and spring inches towards New England.